VIDEO: How to Fill Out the January Progress Reports

MASH Advisory Team member Rachael Fecyk-Lamb has had some discussions and email correspondence with the Manitoba Homeschooling Office Government Liaisons about the requirements for the Homeschooling Progress Reports which all homeschoolers need to submit by January 31, 2021. In this Zoom session, Rachael will discuss how to write the reports in a way that the government liaisons will accept. For homeschoolers who received “Insufficient Homeschooling […]

Kirby and Jennifer Gehman from the Manitoba Association for Schooling at Home answer common questions about homeschooling. In this video, part 3 in a series, they discuss how to choose a homeschooling style or method. Webpages referenced by this video: 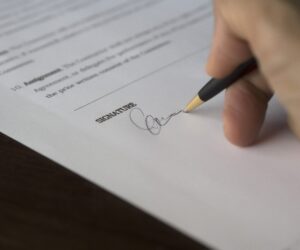 Rachael has been homeschooling her ten-year-old son “from the beginning” and also previously homeschooled four nephews. Prior to becoming a parent later in life, she worked as a teacher in Canada, Pakistan, England and Spain, and she currently works as a teacher educator at the University of Manitoba. Rachael volunteers on the MASH Advisory team and as a community soccer director and coach. However, her […]

Samples of Notification Forms Filled Out 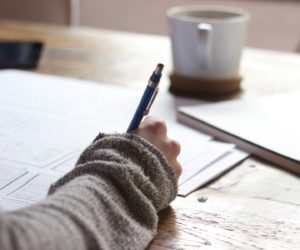 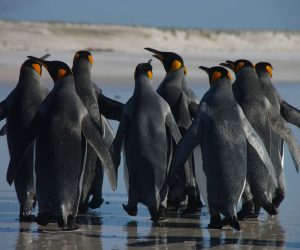 Kirby and Jennifer Gehman from the Manitoba Association for Schooling at Home answer common questions about homeschooling. In this video, part 1 in a series, they discuss socialization.

VIDEO: An Introduction to Homeschooling 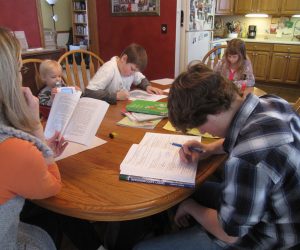 Jennifer Gehman presents her talk “Introduction to Homeschooling: A Whirlwind Tour of How to Homeschool”. Jennifer is a long time member of the MASH advisory team, serving in the past as secretary, treasurer, and president. She is currently the Online liaison. She is also a co-creator of Wildwood Curriculum, a certified teacher, and a facilitator with the Neufeld Institute. She lives and plays with her […]

Kirby and Jennifer Gehman from the Manitoba Association for Schooling at Home answer common questions about homeschooling. In this video, part 1 in a series, they discuss: What is homeschooling? Isn’t homeschooling just school at home? What’s the difference between homeschooling and “school at home”? Can I just homeschool for a short period and then send my child back to school? Can my kids move […]

What exactly is Curriculum? 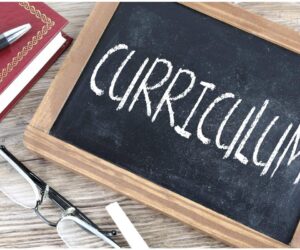 Homeschoolers use the word “curriculum” differently from educators and sometimes it can be confusing about what exactly it is. #1 Curriculum refers to government learning standards The Manitoba curriculum refers to a series of documents that specify learning outcomes (or skills) that children are expected to achieve by the end of each year in each subject.  These documents do NOT include any lesson plans or […]